Getting faster at running:
improved performance with Bauerfeind Sports

With the right training and the ideal equipment, you can run faster and for longer. Your performance while running is heavily dependent on the fitness of your leg muscles. In addition to your calf muscles and buttock muscles, your thigh muscles are particularly important. By doing strength training and wearing Compression Sleeves Upper Leg, you can improve your performance and achieve your goals more quickly. Find out more about the function of your thigh muscles, how you can train them, and how Upper Leg Sleeves can help you run faster.

The thigh muscles: are they ready for your run?

It is important to know that the leg muscles make it possible to stand upright. Depending on the activity, several muscle groups are active. You need strong and well-trained thigh muscles to allow you to run faster and for longer.

Numerous studies show the advantages of regular strength training for running economy. Muscles can use oxygen more efficiently. You can run faster and for longer. Strength training also prevents injuries. Even trained athletes make more use of one leg than the other while running. This can result in muscular imbalance which compromises your performance. You are also more prone to injuries.

That is why it is useful to train each leg individually. Otherwise, the stronger leg will always support the weaker leg – and the imbalance increases because of the strengthening exercises.

Squats are among the most important basic exercises for runners. They are also used for rehabilitation after a sports injury. The squat works on the calf, thigh, and buttock muscles. Standing on one leg, slightly bend your knee to about 50 degrees. Then push yourself up to stand straight again. When doing this exercise, your hips must remain straight, and the knee you are bending has to be vertically above the supporting foot. Do the one-legged squat on alternate sides with ten repetitions and two sets. Slowly increase the number of repetitions later, and do three sets.

Stand on the edge of a step. The balls of your feet carry your entire body weight, with the heels overhanging the edge. Now stand on tip toes. Lift one foot off the ground and return the heel of the other foot to the starting position. Carry out this exercise on alternate sides, initially with ten repetitions and two sets, then 15 repetitions and three sets.

The lunge is an intense strengthening exercise that uses every muscle during a leg work-out. Stand with your feet shoulder width apart. Put your hands behind your head, and make one big step forwards. Now lower your body as far as possible. Also keep your back as straight as possible. The knee at the back almost touches the floor. From this position, push yourself back up to standing, and repeat the exercise with the other leg. Initially do ten repetitions and two sets, advanced athletes do 15 repetitions and three sets.

Two warm-up exercises – running for longer with the right preparation

Before running, you should always warm up briefly to prevent injuries. A dynamic warm-up also strengthens the thigh muscles and makes the Achilles tendon more flexible. You should carry out the following exercises before every training session.

Whilst standing upright, lift up your leg in a goose step movement to your hip (or as high as possible), with the leg being straight. At the same time, stretch out the opposite arm toward your foot. Then change sides. Repeat the exercise ten times on each side, and do two sets.

Stand in a wide straddling position. Bend one knee and transfer your weight to the other side. Lean forwards with your upper body and touch your foot with the opposite hand. The return to the starting position and bend the other knee. Repeat the exercise ten times on each side, and do two sets.

… enables regulated compression. Their compressive effect stimulates circulation and increases oxygen supply to the thigh muscles. You will therefore benefit from muscles performing better, and muscle vibrations are reduced. Before running, muscles warm up more quickly, they take longer to fatigue, and they regenerate better after running. With your freed-up energy reserves, you can achieve a new top performance, and the function of the Compression Sleeves Upper Leg protects your thigh muscles against injuries at the same time.

Bauerfeind has been manufacturing highly effective medical aids and supporting top athletes for decades. The experiences we have gathered are included in the development of Bauerfeind Sports products and they will perfectly support you, too, during your work-out. Run faster and train for longer – this is how you can achieve your fastest times.

Bauerfeind products for your running equipment

Complete your outfit for optimal protection and better performance 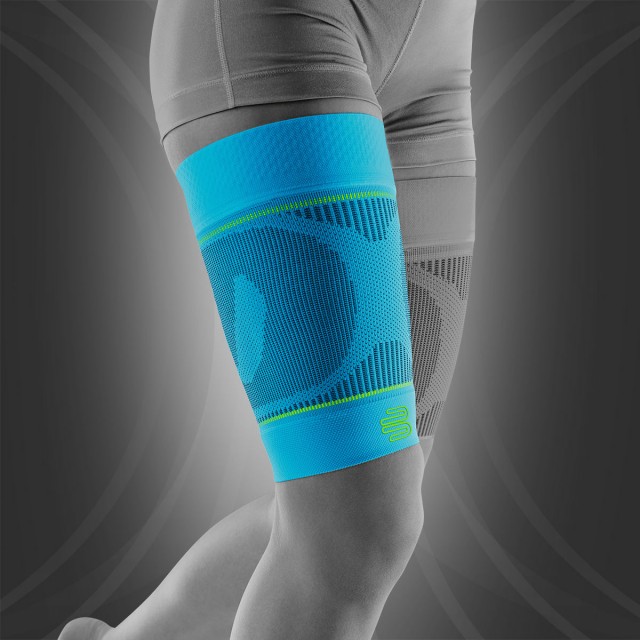 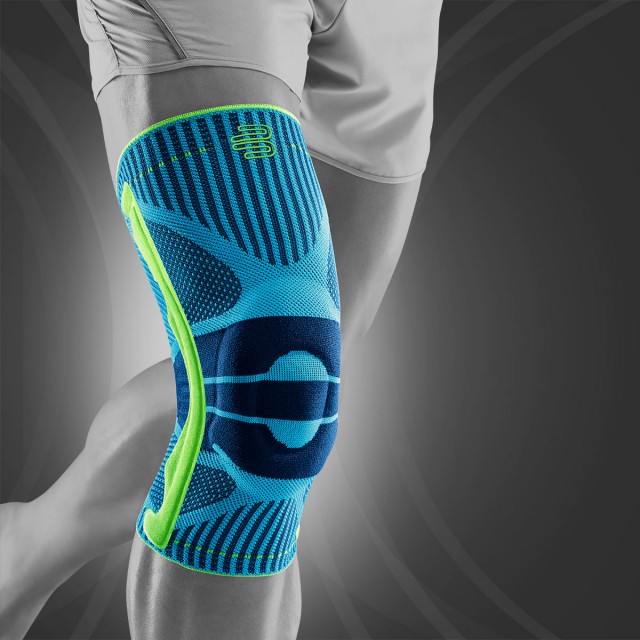 Protect and support your knee

Support your ankle while running 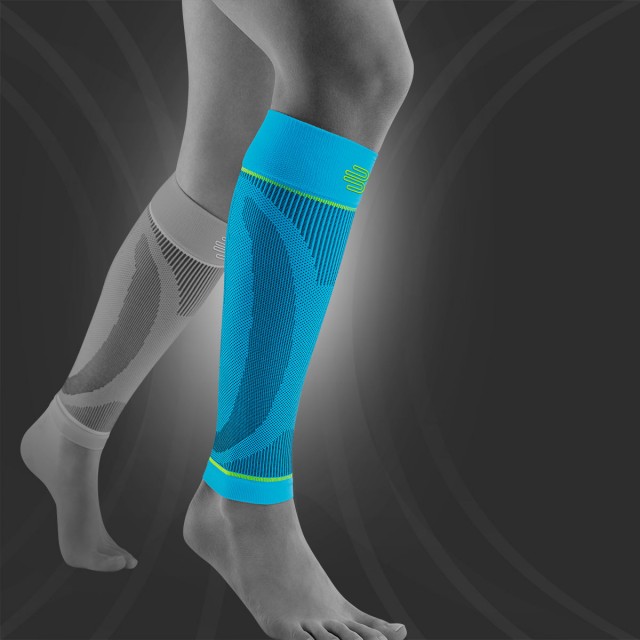 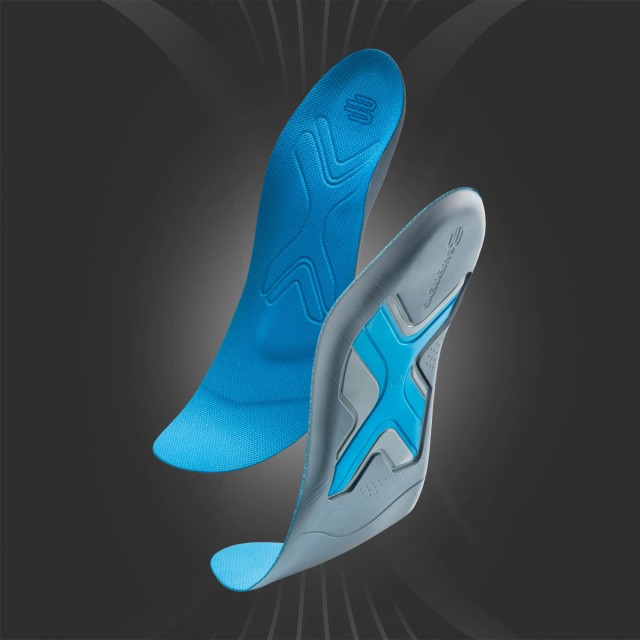 Support your feet while walking